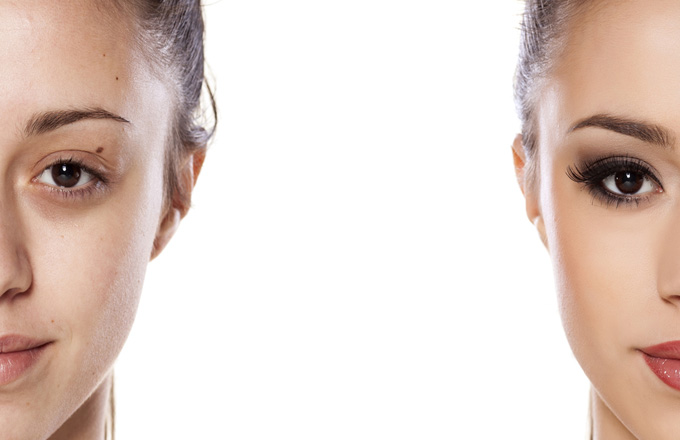 When Photoshop was first launched in 1990 and became the definitive software tool for graphic editing, I don’t think the developers realised the effect it would have on society.

Everyone and his dog know Photoshop and what it can do, whether you’re in the advertising business, or not. It’s an amazing tool and has done as much to advance visual arts as when cavemen started drawing on cave walls.

But with great power comes great responsibility and unfortunately those wielding the mouse don’t always respect that.

Now, I don’t know if it’s laziness, oversight, or what, but the amount of Photoshop fails seem to be getting more and more ridiculous. I’m always amazed that these images get published and out into the world in the first place. I know from experience the amount of checks and double checks that go into any piece of work that is produced in agencies, and don’t get me wrong, mistakes are made, frequently.  But some of the Photoshop fails out there are beyond belief.  A three year old in montessori could spot the mistakes. A woman multitasking through her day could spot them. A man doing whatever the one thing he does could probably spot them. A blind man on a galloping horse could see them. You get the point. Anyway here are some classics to make you smile or scratch your head.

My other gripe with Photoshop is that apart from the obvious mistakes people in the industry make, it’s now being used by the general public to distort reality even further.  Recently we’ve seen celebrities like Kim Kardashion and Beyonce using it to alter images they send out on Instagram. How crazy is that? These are gorgeous women who definitely don’t need any work. They constantly spout on about being natural women, loving their curves, being honest about who and what they are. Then they do this. They are so obsessed with their images that they turn into complete hypocrites.

Between size zeros, thigh gaps and the latest crazy dieting (the clay and werewolf diets – I kid you not!) where does this obsession with image end?

Ok, rant over.  Lesson for today – check, check and double check when using Photoshop and try to stay close to reality or else you’ll end up looking like someone your own mother wouldn’t recognise.