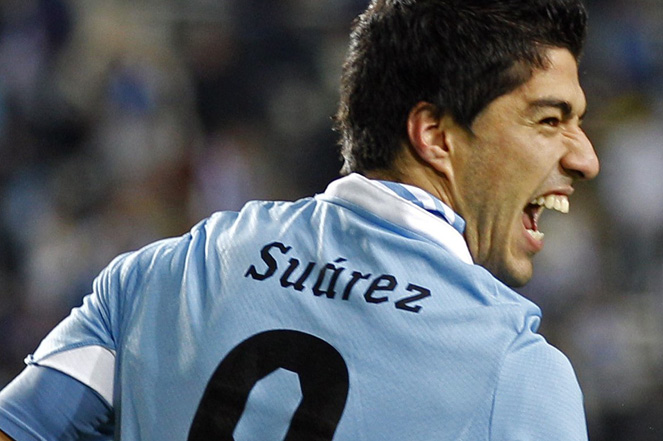 The World Cup 2014 is halfway through and there’s been a few talking points to say the least. Before the competition started, all of the talk was about the ‘alleged’ large scale bribery surrounding the successful Qatar bid for the 2022 World Cup finals and FIFA. But that particular drum has gone a bit quiet, mainly due to the fact that this World Cup (so far) has been described as the best ever. But I’m going to start to beat it again. The other day, just before a televised game was to be shown, I saw a few lads clearly going to someone’s house with a couple of boxes of beer – Budweiser beer to be precise. Personally, I would drink Bud if it was free, but it did make me think that there was a reason those lads were drawn to a bootle of VERY average beer. It was of course the sponsorship and the connection to the World Cup.

So this leads me to Qatar. Apart from the bleedin’ obvious reason that football shouldn’t be played in a desert, it surprises me that Qatar was ever an option, as FIFA is ALL about money, NOT it seems, about football. Budweiser are reported to be currently paying up to $25M for their sponsorship in the World Cup 2014. Did FIFA know that Qatar is of Islamic state, and has strict policies against alcohol? FIFA wants Qatar to meet its requirements for advertising and sales of beer. “Alcoholic drinks are part of the FIFA World Cup, so we’re going to have them. Excuse me if I sound a bit arrogant but that’s something we won’t negotiate,” said FIFA Secretary General Jerome Valcke. ARROGANT? FIFA? Surely not?

So who’s going to win? FIFA or Islam? Do FIFA need beer, or does beer need FIFA? FIFA need the huge amounts of revenue which alcohol brands bring in. Will Budweiser, Carlsberg, Amstel etc. cut their ties with FIFA and football?

I feel this one could be up for grabs until the final kick, or will it be back to bite them?