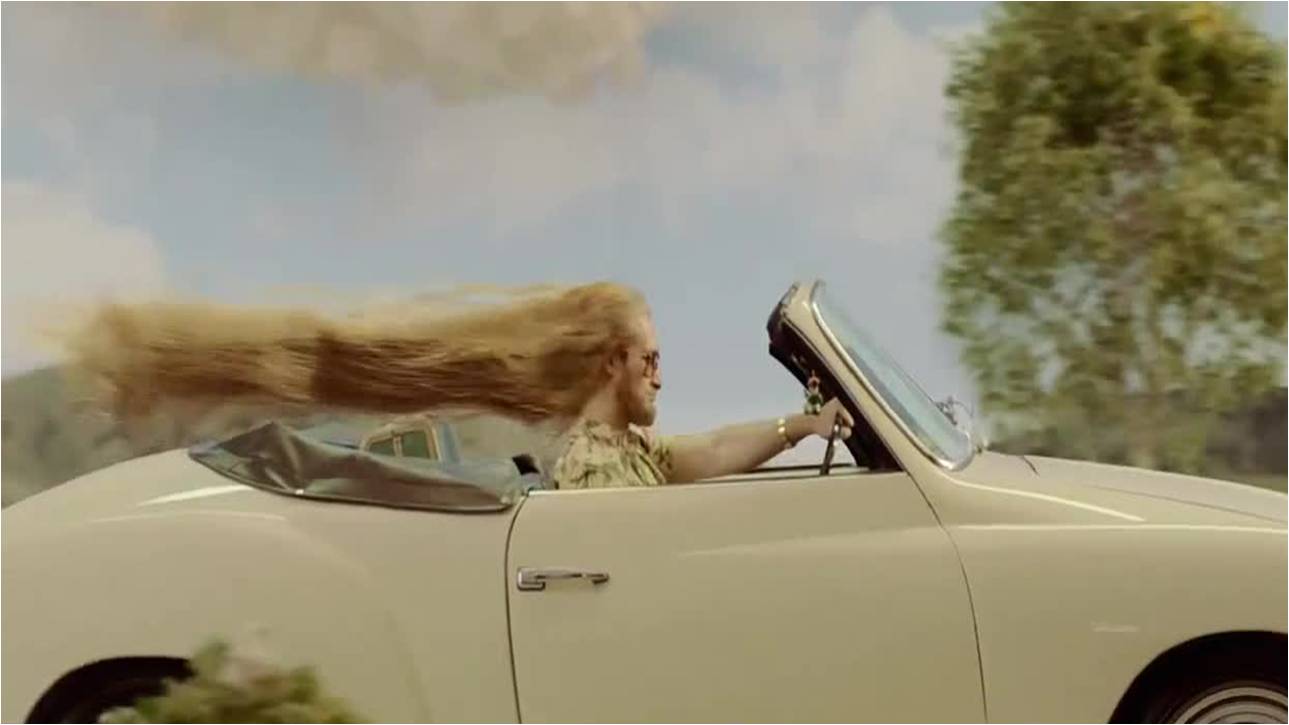 Another new week of stories to catch up on awaits you! Pop on the kettle and settle into a few of the weeks top stories, it is time, once again, for your mid-week mashup!

Anyone dreaming of joining the crazy life of “Ad Land” should definitely keep in mind that a typical work day might include the oddities portrayed in the ads below. And yes, getting paid to source singing baboons in tutus and piccolo-playing hipsters is exactly the reason many of us sign-up for this sort of career!!!

Originally pitched as a one-off project, the #EndangeredEmoji allows people to donate funds to endangered animals by re-tweeting posts that contain emojis of endangered animals. Donating has never been so easy and seamless within the lives of anyone who is socially connected!

Slackers rejoice! The traditional Kit Kat branding is set to see a number of changes (400 limited-editions of different types of breaks) that feature additional logo’s displayed in place of the Kit Kat logo promoting people near and far to take it that much easier. Have a look at the ad below to see how they pulled it off…

What Better Way To Get The Attention Of A CMO Than By Placing Their Picture On An Outdoor Ad?

I’m sure we have all faced the same issue at one point or another–getting through to the people that make the big decisions. Check out the video below that documents how outdoor ad company JCDecaux cleverly got the attention of EVERY person they intended to…

Yesterday, Vienna unveiled updated traffic signals throughout the city that featured same-sex couples (rather than the traditional one man image that most signals would feature) as a way to promote the city of Vienna as open-minded while promoting safe driving habits. Seems like it got the attention it was after!