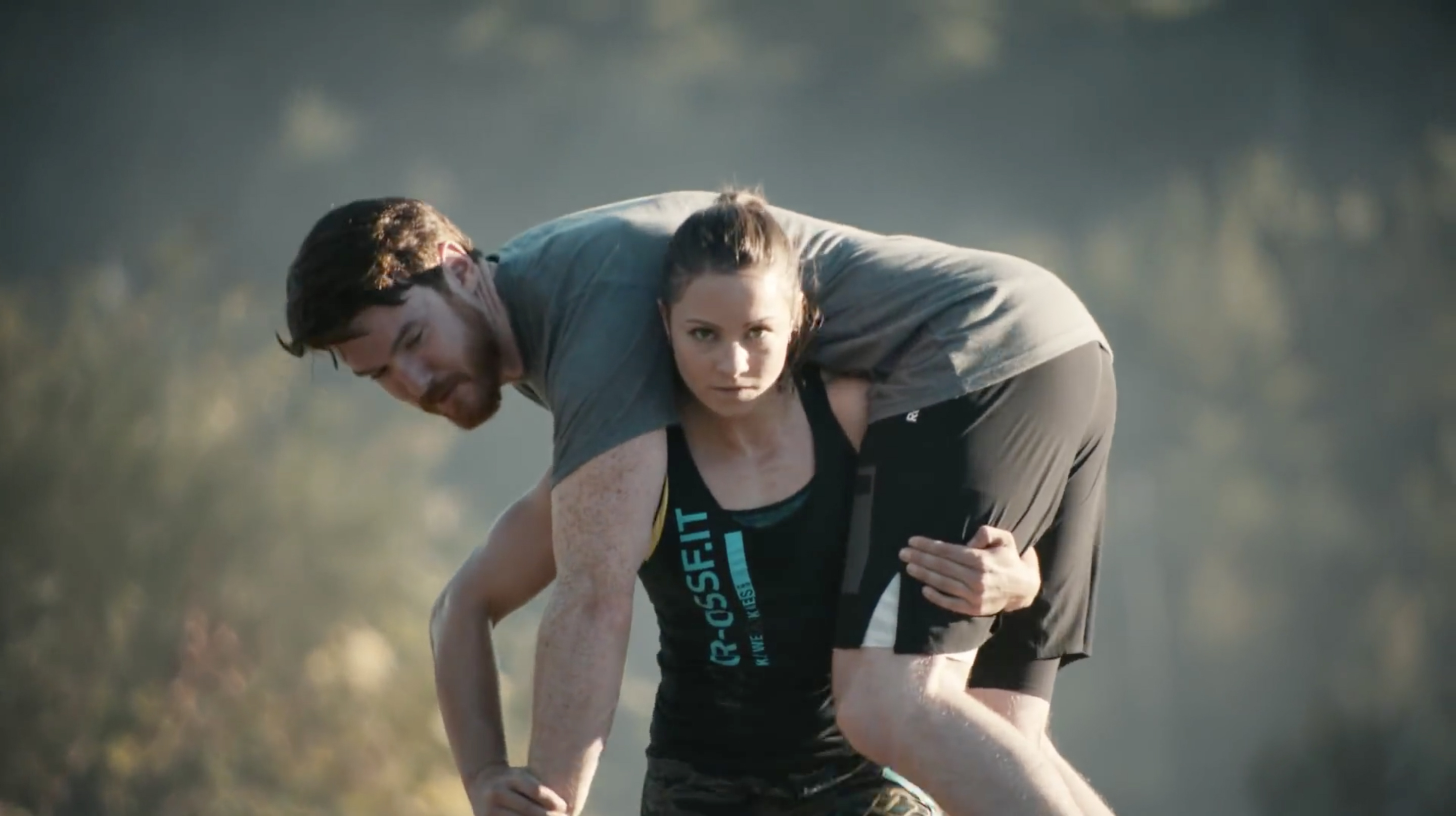 Another week has come and gone and we’ve got another few stories to share with you! Pop on the kettle, kick up your feet and settle into these top stories, it’s time for your Mid-week Mash-up!

Reebok Challenges Us To ‘Be More Human’ In New Campaign

No pain, no gain! Reebok has launched a global repositioning campaign that features the often-intense and grueling fitness regimes of everyday, hardcore athletes in their latest ad titled, ‘Freak Show’. If this ad doesn’t inspire you to grab your trainers and run through the mud, we don’t know what will…

Honda Challenges Us All to ‘Keep Up’ In Speed Reading Ads

Promoting their new product range, Honda has released a new ad that challenges us to ‘Keep Up’ (if you can) while words appear at a speed of 500 words per minute across the screen. The fast-paced feel and flashing of words is accelerated online, where you can challenge yourself to harder versions. Are you keeping up?

Following on from their successful Super Bowl ad that received top-notch ratings from viewers, Snickers presented New York City with a billboard of Marcia Brady and documented the three-week transformation of Marsha to Danny Trejo in the comical ‘Hungerlapse’.  Take a look…

American cable provider Comcast debuted a powerful ad during Sunday night’s Oscars that features the imagined look of The Wizard of Oz as described by Emily, a young girl who was born blind. As mentioned in the ad, Comcast offers a feature called “talking guide”, developed by the Comcast Accessibility Lab, that includes voice guidance and easy one-touch access to closed-captioning. This feature is a prime example of Comcast’s commitment to provide people with visual disabilities the opportunity to enjoy entertainment. Have a look…