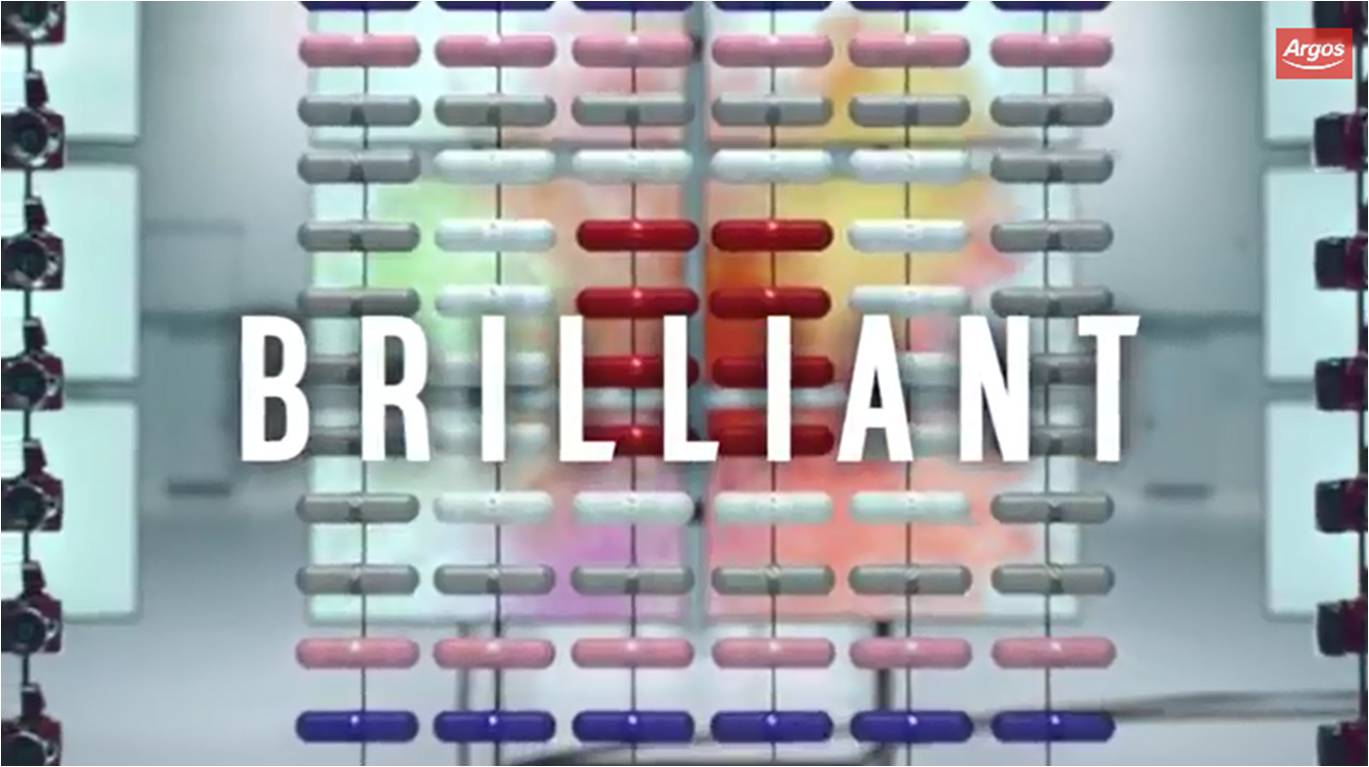 It’s definitely a cold and blustery day out there, friends. Why not pop on the kettle, kick up those feet and settle into some of the top stories from the past week–it’s time for your mid-week mash-up!

Is anyone else LOVING this new ad from Argos as much as we are? The new ‘Get set, go Argos’ campaign kicked off this week and will include outdoor ads paired with this TV spot, print, digital and social media activity. Keep an eye out for the revamping of its website and mobile app to match the new brand identity that boasts new brands including Beats by Dre, Dyson and Habitat.

Instagram Followers For Chanel Reach 1.8 Million After 1 Day of Posts

Well, that was easy! After only 1 day of posting on Instagram (that included a few pictures from a recent soirée and vine video of the latest ad), Chanel’s followership reaches an astonishing 1.8 million, passing up the likes of Dior, Valentino and Armani.

Interactive Mattel Ad Lures Passers-By Into A Game of Pictionary

An interactive display set up in a shopping centre in Toronto, Canada invited people walking by to participate in a fun game of Pictionary. Participants who correctly guessed the pictures were surprised when hidden Mattel staff presented them with fun prizes for winning.

A concept app called ‘Project LayUp’ lets creatives create mock-ups from sketches without the use of a computer. Once you are happy with the visual, it can be exported into a number of different formats. Have a watch of the demo below…

Unsuspecting customers of a pop-up shop for North Face in Korea were in for a surprise stunt titled, ‘Never Stop Exploring’ as they found themselves clinging to rock climbing grips as the floor beneath them began to slowly disappear beneath them.