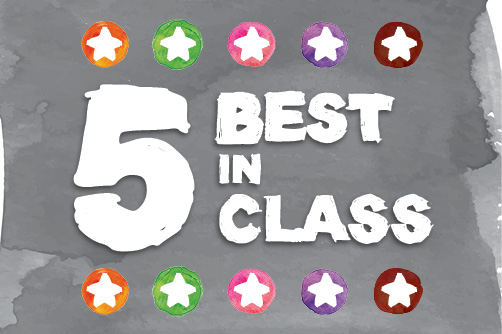 Your weekly dose of CX Excellence

There can’t be many ways to convince someone that a crying baby on their flight can be a good thing, right? Well Jet blue may have found a way. 4 babies, plenty of angry glances, what to do? Make each baby a potential 25% off everyone’s next flight. So when the tears inevitably do come, instead of rolled eyes, they can be greeted with smiles and applause. This is a brilliant resolution to an unavoidable hindrance for passengers. And shows great empathy towards the dreading mothers, who are stresses about being in a small space surrounded by angry people.

Making a dying fans final experience one of his best.

William Moore, a lifelong Manchester United fan was recently diagnosed with a terminal illness. He made it his dying wish to see his team one last time in their upcoming FA Cup final. Manchester’s local newspaper featured him in one of their articles and within a couple of days his dream came true. One of United’s injured first team players; Luke Shaw read about this and jumped on the offer to get William to Wembley for the final.

It is very refreshing to see a superpower brand like Manchester United take interest in an individual fan like this. Even though they don’t have to, they are willing to exceed expectations to help out a fans request.

A new meaning to being ‘cooped up’

Chick-Fil-A branch owner, Brad Williams was fed up, seeing friends and families alike come into his restaurant and, instead of making conversation, sit in silence glued to their phones.

He came up with an idea to put customer’s phones into a box, (‘Phone Coop’) on their table and if they go the entire meal without going for it, they all receive a free ice-cream. The idea was an instant hit. He found that groups who failed the challenge even returned just to see if they could actually do it.

Brad had no intention of  his idea spreading like it did, and didn’t invest a penny in publicising it. Yet, over 350 Chick-Fil-A restaurants have now taken on the ‘Phone Coop challenge’.  According to KPMG Nunwood’s ‘Customer Experience Excellence Center 2016 US analysis’, US leaders realise that every experience is the sum of several smaller experiences and it is the attention to detail within each micro experience that makes a competitive difference. Chick-Fil-A describes this as ‘second mile service’, the tiny things that add up to a great experience when you put them all together.

An ice act of kindness from Teddies

On one of the first sunny days of summer, Danielle Meagher walked up to the one and only Teddies Ice-Cream and asked for a 99 cone. She didn’t have the €2.50 though, and asked if the shopkeeper could just put it on her card. But instead of charging, he handed her a 99 with 2 flakes in it and said “it’s a pressie, because the first 99 of the summer season is the best!” The experience made her so happy that she had to share it on Facebook and the post received 1.5k likes! Such a nice way to kick off summer for their customer by exceeding Danielle’s expectations and giving her a reason to share her experience.

Deaf child gets a wonderful surprise when she visits Disney Parks 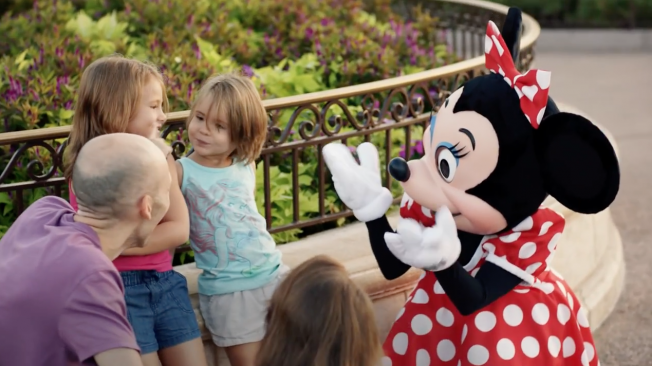 The Mansfields, a family that consists of multiple Deaf family members, recently visited Disney Parks. Their youngest daughter, who doesn’t expect anyone she meets to know sign gets the nicest surprise when she realizes that Tinkerbell and Mini Mouse are able to.

“Walt Disney viewed his theme parks almost as ‘factories’ that produced delight and entertainment. His belief was that the backbone of quality service was built on designing perfect processes and then repeating them at scale. Disney Parks has seemingly held true to these beliefs with the close attention to detail in constantly improving processes. It’s safe to say that they always sweat the small stuff”. -KPMG Nunwood

If you would like to explore how your company can deliver CX excellence e-mail Michael Killeen to discuss further.