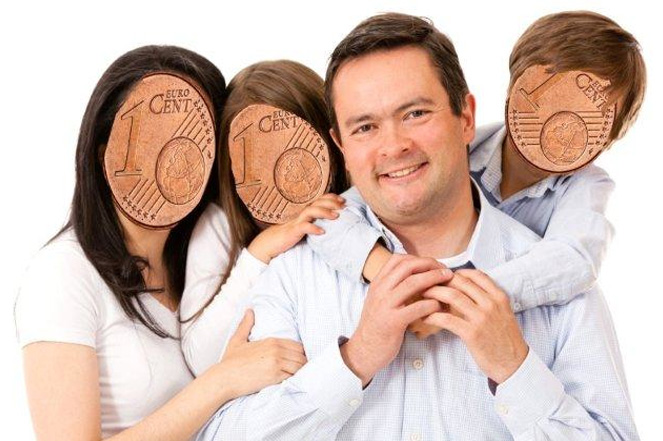 Not so long ago, surveys indicated widespread resistance to proposals for national identity cards. Unlike many continental countries, the Irish and British appeared to value their privacy; today, however, this issue doesn’t appear to be as black and white as it once was.

For a period of time, social media’s popularity seemed to herald the death of traditional notions of privacy. But a new survey commissioned by Dialogue’s client Amdocs has put a slightly different spin on this.

Conducted globally in April using a 3900-strong sample, this shows that most people are willing to share their personal data – at a price. Focusing mainly on the telco market, the figures indicate that customers have now attached a value to their personal data.

Since the information willing to be traded included family information and social network profiles, we don’t exactly put a high price on our privacy and that of our friends and family. Other rewards that customers would happily sell their nearest and dearests’ details for include:

Most surprisingly, 36% were content to give away information in return for nothing at all. (Yes I know this all adds up to 157% but I’m assuming that some of the sample said they were happy to take whatever’s going.)

Of course this investigation was conducted before Edward Snowden’s revelation that the Project Prism was listening into billions of phone calls around the world. Will this news change attitudes?

My guess is that most people really aren’t that bothered. Consequently, a valuable and potent commodity like personal data is – for now – a far cheaper commodity than anyone ever expected.

Let’s see how long it stays that way.