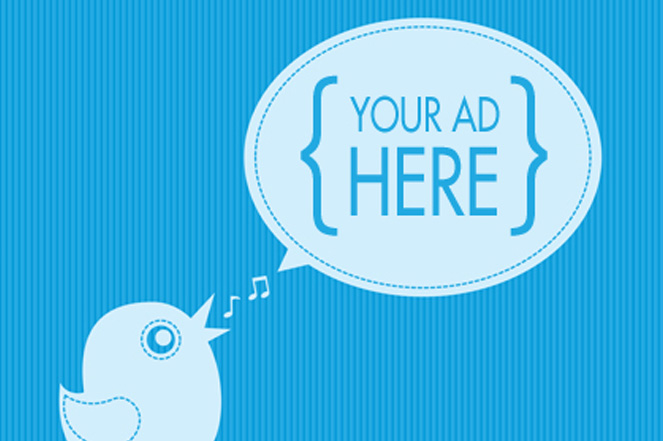 Since it was announced in April 2010, Twitter’s efforts to, in that phrase of modern parlance, “monetise the site” have grown apace.
However, next month will see the roll out of the self-service ad platform which they have been testing using 10,000 small and midsize businesses which should considerably broaden their revenue streams. Industry research firm E-marketer are estimating Twitter’s revenues will grow by 86% to $260 million by the end of 2012.

The question remains though, how do Twitter’s users react to promoted tweets appearing in their feeds?

While Twitter has been quiet about its advertising performance, gaming company EA have seen engagement rates as high as 11% for their promoted tweets.

Market research firm Lab42 surveyed Twitter users asking about their brand engagement and while an understandably small 46% said that following brands was a reason they use the site, only 10.6% said they don’t follow any brands. And while 21% found the promoted tweets annoying, 42% have gotten a discount and 41% found out about new brands through a promoted tweet.

The ad platform will use a bidding model similar to Google’s Adwords, placing it in competition with Google and Facebook’s self-service advertising platforms.

Twitter CEO Dick Costolo’s explained it as follows:
“As is the case for any of Twitter’s 3,000 advertisers, small businesses can set bids for promoted accounts on a cost-per-follower basis and for promoted tweets on a cost-per-engagement basis/ In the latter case they pay only when users actively engage with the tweet (by retweeting, for instance.) While national brands might be bidding on keywords or hashtags associated with major events like the Oscars, which makes bidding competitive and expensive, small businesses would be more likely to bid on highly specific terms and to localize their bid.”