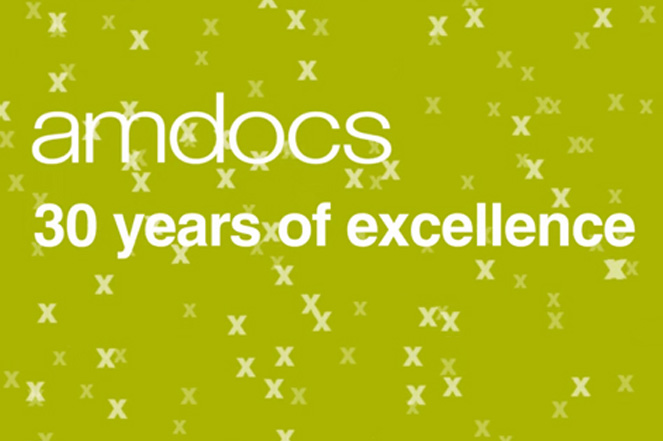 After being appointed last June, Dialogue developed this new positioning for Amdocs in time for the company’s 30th anniversary celebrations. 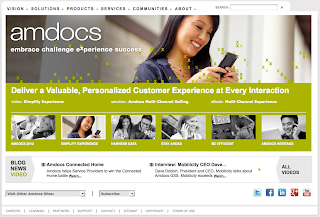 The new positioning emerged following a process of deep engagement with company senior management, staff and customers. This required a number of trips from Dublin to the company’s offices worldwide. In addition, the corporate positionings of key competitors including Oracle, Accenture and Huawei were analysed in order to clearly differentiate Amdocs.

The new positioning has resulted in a complete overhaul of the company’s website and will be reflected in Amdocs’ ATL and BTL advertising plus all digital communications including banner advertising, social media and email marketing. It will also be used to motivate the company’s 19,000 staff and worldwide customers alike to continue Amdocs’ 30 year record of industry leadership.